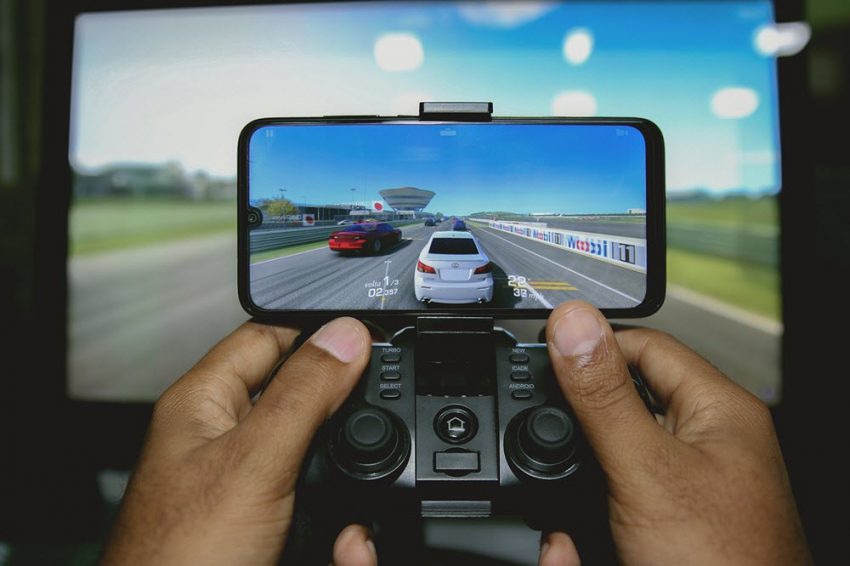 Trade shows play a very important role within the video gaming community. The trade shows get a lot of attention from the press from around the world and product presentations are streamed online and viewed live by millions of viewers. The trade shows are where game developers present and give viewers a first look at new a-listed games, and they usually also present their fans with a little new material from announced but not yet released games. Gaming trade shows are also where the console manufacturers present their new units.

The big video game trade shows, and perhaps above all, E3 in Los Angeles, are very important for everyone working in the business. The companies know that the fans will be watching their presentations and that they need to deliver in order to avoid disappointing their fans. Disappointing fans and getting bad reviews from game shows like E3 can have a very negative effect on sales for a unit or a game and can be really hard to bounce back from. The goal is to not only satisfy your fans but also overshine the competition and acquire an even larger fan base. 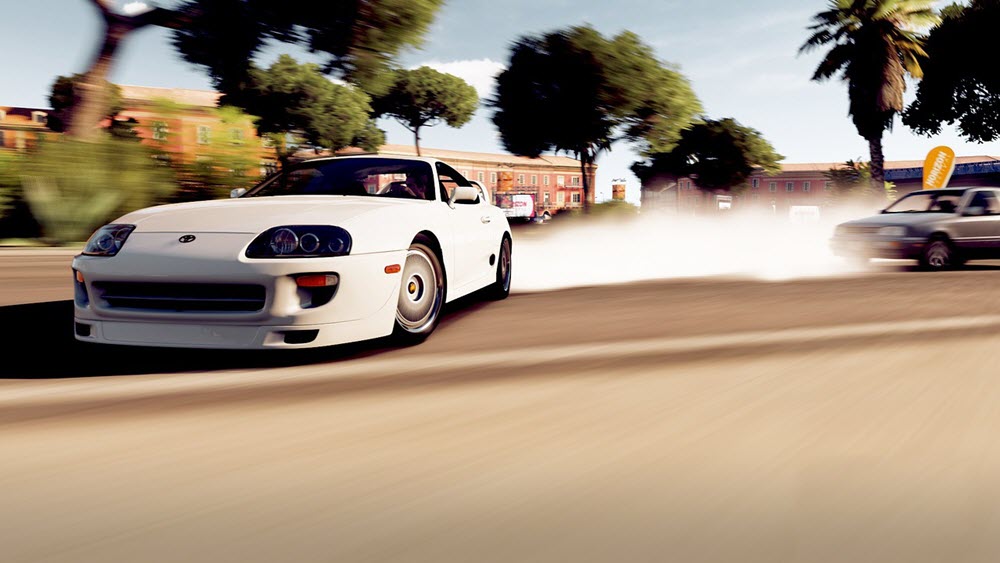 E3 is the leading trade show within the video game industry in the world today.  It is an invitation-only event. It used to be an open event but as the visitor numbers grew this did no longer seem maintainable and the exhibition was turned into an invite-only event in 2007.  This does however not stop millions of people from watching the exhibits and shows at E3 since this modern expo is streamed live on the internet.

For the gaming industry, E3 is the most important event of the year and the place to unveil new products and games. The show is so important that video game magazines and critics have special awards for games based on how they are presented at E3.  No other video game show comes close to the media exposure that E3 gets.

E3 is held yearly at the Los Angeles Convention Center in California. The exact dates vary from year to year, but it is always during the summer, usually in early June or early July.

The Tokyo Game Show is the main competitor to E3 and it is predicted that the Tokyo Game Show will outgrow E3 as the most important video game trade show in the world since E3 was turned invite-only in 2007. Tokyo game show already has more visitors than E3 due to the fact that the two final days of the event are open to the public.

Tokyo Game Show is a yearly event held on 20-23 September each year. The first two days are for industry only while the last two days are open to the public. The biggest difference between E3 and Tokyo Game Show is however that E3 clearly has an international target audience while the Tokyo game show focuses more on the Japanese market. This means that products designed for the Japanese market tend to be introduced at the Tokyo Game Show while products meant to be sold on the international market are more likely to be introduced on E3.