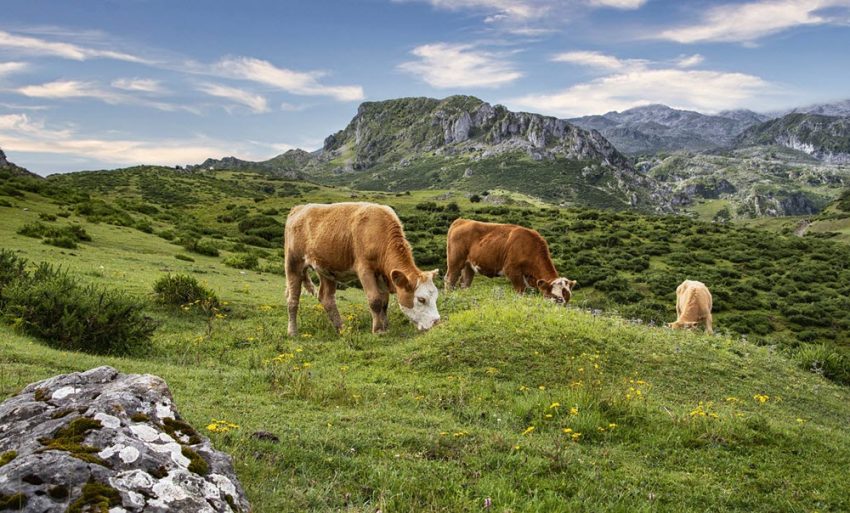 Livestock shows are trade fairs for the livestock market. Some livestock shows are focused on a few species only while others showcase anything from cattle and sheep to llamas, pigeons, ostriches and herding dogs. Livestock is both displayed and traded at livestock shows, and it is also common for visitors to purchase semen or even embryos from popular champions.

During livestock competitions, judges will judge livestock according to the breed standards and proclaim a best in show.

The North American International Livestock Exposition (NAILE) is a two-week long livestock show held in Louisville, Kentucky in November each year. According to its organizers, it is the “world’s largest all-breed, purebred livestock exposition”. It takes place at the Kentucky Exposition Center.

It is possible to acquire purebred livestock semen and embryos during the exposition, something which attracts not only domestic interest but visitors from over a dozen different countries.

The Houston Livestock Show and Rodeo can trace its origins back to The Houston Fat Stock Show and Livestock Exposition of 1931. Today, the event attracts well over 2,2 million people over the course of 20 days.

Major highlights of The Houston Livestock Show and Rodeo

Before The Houston Livestock Show and Rodeo starts, traditional trail rides start off from various parts of Texas, and Houston celebrates Go Texan Day where people dress up in western wear. Go Texan Day dates back to the mid-1950s. 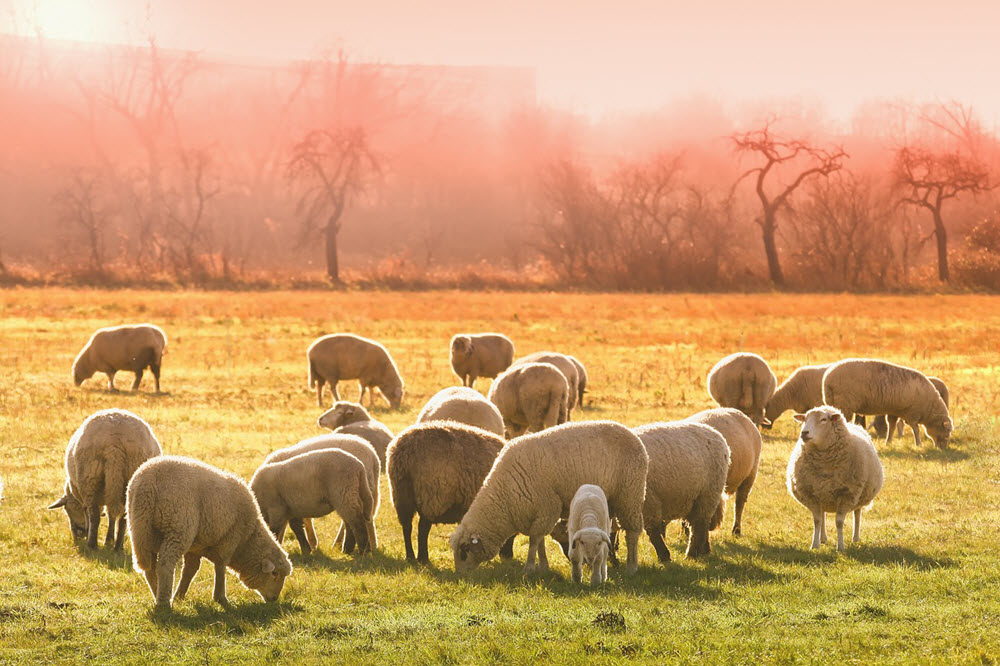 The official goal of the National Western Stock Show is to preserve the western lifestyle by providing a showcase for the agricultural industry. The show is focused on innovative technology, genetic development and education, and offers plenty of marketing opportunities for agricultural businesses.

One of the highlights of the National Western Stock Show is the carload and pen cattle show in the historic Denver Union Stockyards. Another popular event is The Horse Shows where you can see mule shows, draft horses show & pull, quarter horses, open horse shows, hunters & jumpers, and paint horses. The National Western Rodeo is one of the largest indoor rodeos and has won numerous awards.

Other examples of popular events during the National Western Stock Show are:

Proceeds from the National Western Scholarship go to award 64 scholarships annually. The scholarships are awarded to students studying agriculture and medicine at colleges and universities in Colorado and Wyoming.