An auto show, also known as a motor show, is a trade show where automobile manufacturers display current and new car models, and frequently also show off concept cars and classic cars to strengthen their brand.

Unlike many other trade shows, auto shows are normally open to the general public and they also tend to get a lot of media coverage. Some shows limit the first few days of the show to industry and media personnel only to make sure the press and prospective retailers get a good chance to view the show before the masses arrive.

Organisation Internationale des Constructeurs d’Automobiles (OICA) is a federation of automobile manufacturers and coordinates several of the major auto shows around the world. This international organization of motor vehicle manufacturers was formed in Paris in 1919 and are still headquartered in the French capital.

The Paris Motor Show, known as Mondial de L’Automobile in French, is one of the most important auto shows for the car industry and many new production cars and concept cars have made their debut in Paris. The Paris Motor Show was started in 1898 by Albert de Dion, and was held annually until 1976 after which it became a biennial trade show. The Paris Motor Show is held in October every even eyar and is currently housed in Paris Expo at the Porte de Verstailles. 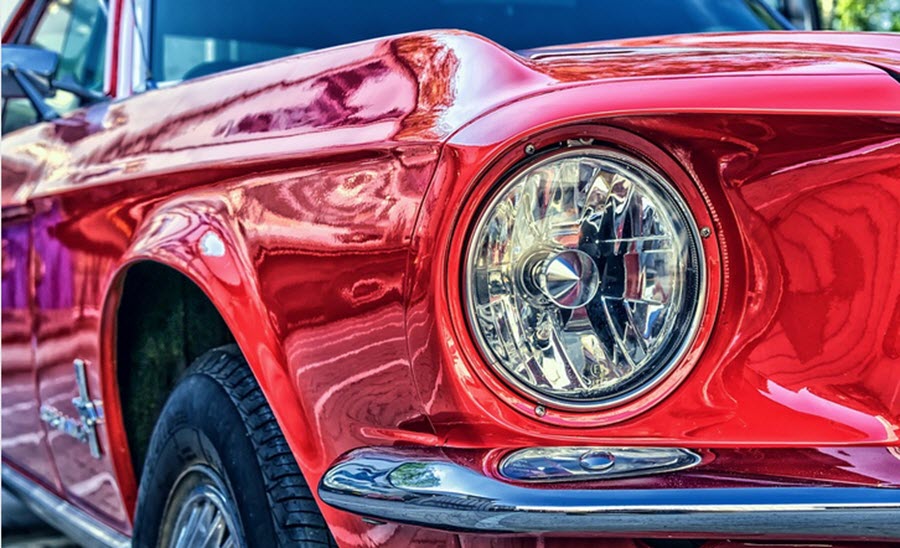 The North American International Auto Show (NAIAS) is one of the largest auto shows in North America. It is held in January each year in Detroit, a city with strong historical ties to the U.S. car industry. In 1907, the first auto show in Detroit was held at Beller’s Beer Garden. Today, the auto show takes place at Cobo Center where it spreads out over nearly 1 million square feet of floor space. The show includes an award ceremony for the North American Car and Truck of the Year award.

The Frankfurt Motor Show, known in German as Internationale Automobil-Ausstellun (IAA), is held in September every odd year. It can trace its origin back to a mini exhibition arranged at the Hotel Bristol in Berlin in 1897. In 1951, IAA moved to Frankfurt and became biennial.

Every even year, an auto show connected to the Frankfurt Auto Show displays commercial vehicles in Hanover.