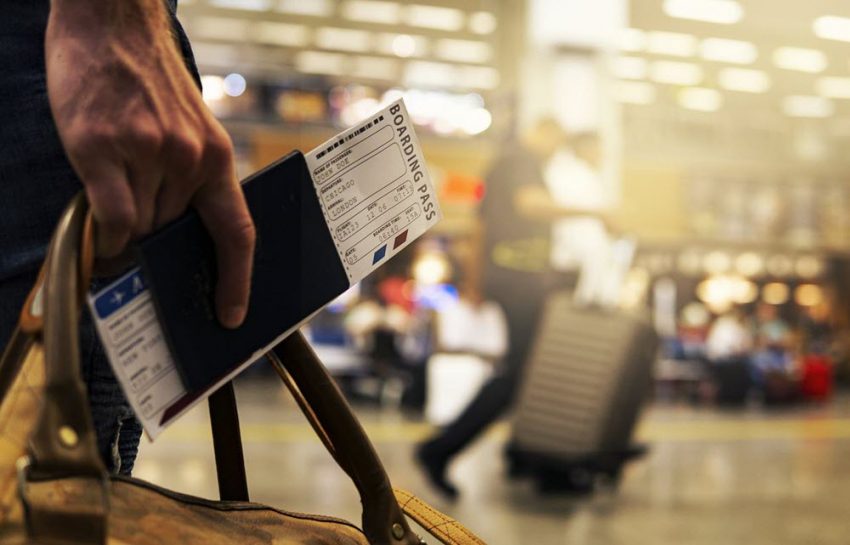 http://www.itb-berlin.de/
The ITB (International Tourismus-Börse) trade show was created in 1966 by Manfred Busche. The first year it had a mere 10 exhibitors from 5 different countries. In 2010, the show had grown to encompass 12,000 exhibitors spread out over 160,000 m² of the showroom floor. It was visited by 160,000 visitors of whom 100,000 were active professionals in the field. Nowadays, professionals can take advantage of the ITB Berlin Congress, a place filled with various aids that makes it easier to conduct business at the trade show. The trade show is initially open just for industry people but the public is welcome during the weekend before it closes.

Interesting facts about the ITB

The ITB Berlin Book Award is given by an independent jury to the best work in travel and tourism.

The German Postal system has honoured the ITB Berlin with a specially made ITB stamp.

Since 2008, the ITB has had an Asian spin-off, ITB Asia which is held once a year. The first-ever ITB Asia was arranged in Singapore and was considered a great success. 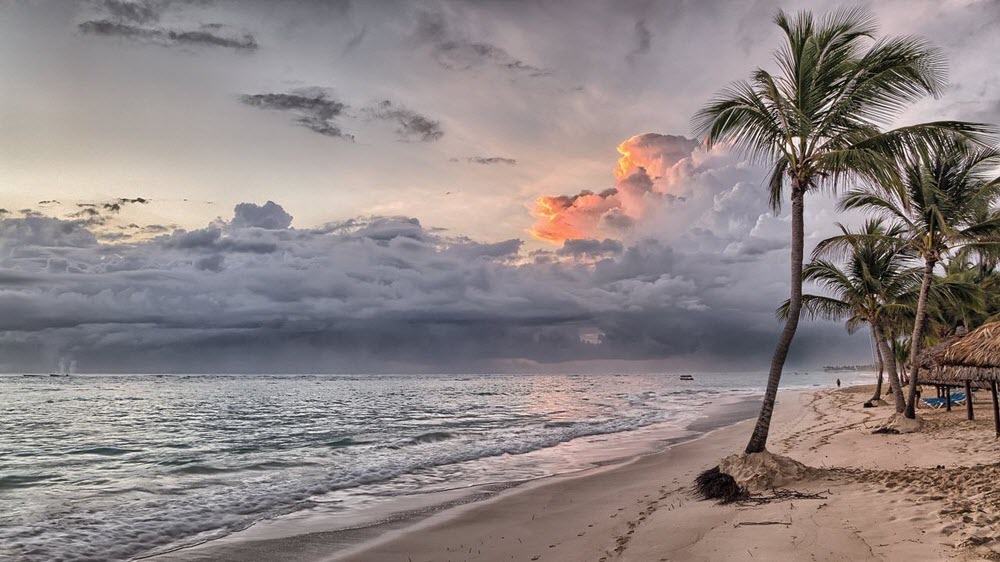 The World Travel Market is usually held in November and gives people in the tourist industry an opportunity to make new business deals and pick up on new trends and destinations. The event is invite-only on the first day, while the following days allow exhibitors and people from within the industry to attend and the final days are open to students as well. This travel trade show is never open to the general public. If you want to attend you should pre-register well in advance. It is possible to register at the door but you will then be charged an extra fee (295 GBP in 2011).