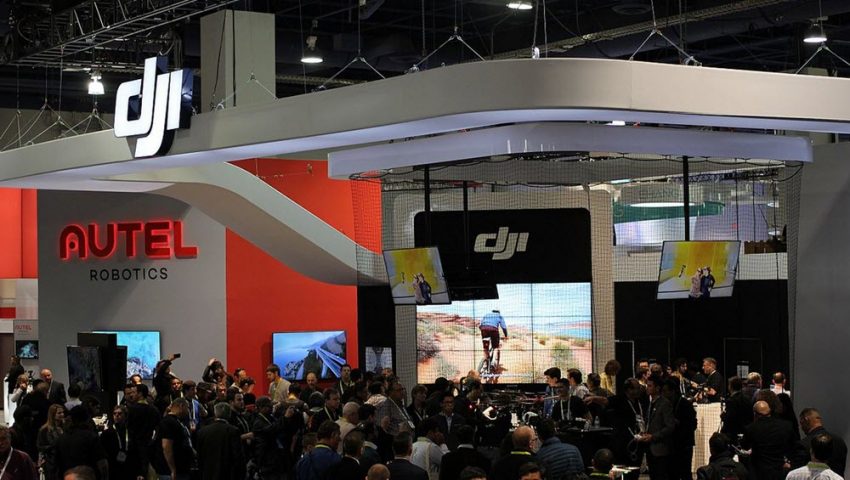 There are many big trade shows in the world and one that is among the largest of them all, often even cited as the biggest or at the very least the most important is CES – International Consumer Electronics Show. CES is held in January each year at the Las Vegas Convention Center in Las Vegas, Nevada and attracts over 120,000 visitors and nearly 3,000 exhibitors.

It is however problematic to name one single show as the biggest in the world without reservation since it depends on whether you look at the number of visitors, market importance, the number of exhibitors or the sheer amount of goods traded. Factor in all of these points and many think CES deserve the first place.

Two shows, out of many, that compete with CES over the honour of being the world’s biggest trade show are the construction trade show Conexpo-Con/Agg and the travel trade show International Tourismus-Börse (ITB) is held every other year in Las Vegas while ITB is arranged in Berlin once a year. Conexpo-Con/Agg attract more people than CES but has fewer exhibitors. International Tourismus-Börse (ITB) have more exhibitors than CES and many years higher visitor count as well.

As mentioned above, CES is visited by over 120,000 visitors and close to 3,000 exhibitors. It receives media coverage like no other trade show except perhaps E3 (video gaming), and is considered the place to introduce new products or technologies that you want to bring to the masses. Many of the devices we have in our homes today were first unveiled at the CES trade show. This includes things such as the blue ray, DVD, VCR and CD. CES is also the place where classic consumer electronics such as Commendore 64, Nintendo NES and Amiga first was seen by the media and the public. Even the iconic game named Tetris was first introduced at this consumer electronics trade show.

The first CES was held in June 1967 and took place in New York, not in Las Vegas. Up until then, the leading consumer electronics trade show had been the Chicago Music Show but as consumer electronics grew in the importance they decided to separate that part from the show and create CES. During its premiere, CES received 100 exhibitors and a very decent 17,500 visitors.

CES was originally held twice a year, in January in Las Vegas under the name Winter Consumer Electronics Show (WCES) and in June in Chicago, Illinois, under the name Summer Consumer Electronics Show (SCES). In 1995, the summer show was closed in favour of a travelling show. The travelling show – which was supposed to be arranged in a different city each year – saw little and declining interest and was cancelled altogether in 1997 when only about 25 exhibitors signed up.

1998 was the first year with CES in its present format, an event that takes place once a year in Las Vegas.