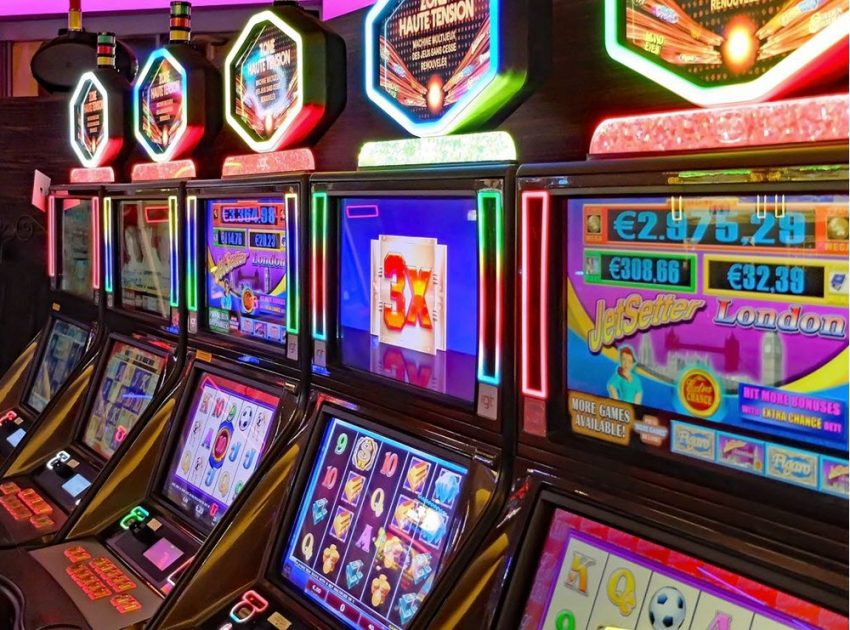 Gaming, casino and poker trade shows are usually only open to trade representatives and industry-related press.  The number of trade shows and the size of the existing ones have increased in the last few years as gambling and especially poker has become more widely available and socially accepted.

Internet casinos and the poker boom have changed the industry and elevated it into the spotlight in a way that seemed impossible only a few decades ago. This has of course also meant that a lot of new companies have entered the market that all want to display their products on the gaming trade shows.

Gaming trade shows primarily focus on products and services used by casinos and gambling operators, while companies that chiefly target private individuals have less presence in this type of show.

The largest gaming trade show in the world is G2E (Global Gaming Expo)(http://www.globalgamingexpo.com/).  It is an annual event held in Las Vegas each fall. The show has a large number of exhibitors and usually lasts for three days. There is also a series of conferences that stretches over five days. It is possible to only attend the trade show and not the conference or just certain days of the conferences. Visiting the conferences is associated with a considerably higher fee than just visiting the trade show. Neither the show nor the conference is open to the public and you are encouraged to register your attendance well in advance.

The G2E has an Asian offshoot, the Global Gaming Expo Asia (G2E Asia). As the name suggests, this show caters primarily for the needs of the Asian gaming market. Just like G2E, it is held once a year and consists of a trade show part and a conference part.

Global Interactive Gaming Summit & Expo (GIGSE)  is the largest trade show in the world focusing exclusively on online gambling. They have a large number of exhibitors and you can expect to see most of the prominent names from the internet gambling industry here. The show is open for trade people only.

International Casino Exhibition (ICE)  is a  major European trade show for the casino and gambling industry. Held in London once a year, it has become one of the largest and most important trade shows in the business and regularly attracts over 6,000 visitors.