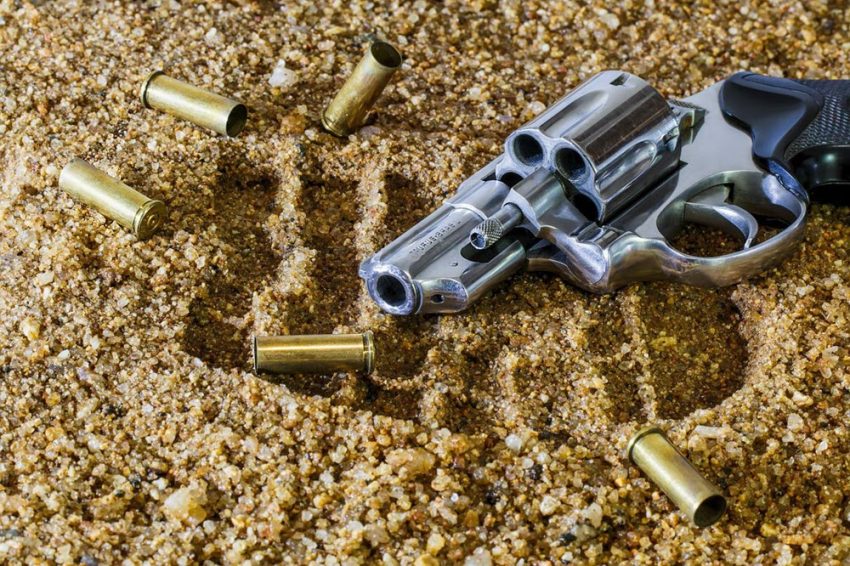 One of the world’s largest firearm trade shows is the SHOT show. The SHOT show is arranged once a year in the United States and focuses on firearms and hunting equipment. SHOT is an acronym for Shooting Hunting and Outdoor Trade (show). It is only open to trade representatives and the media, not to the general public.

The SHOT Show has been held in many different cities over the year, but it is most commonly found in Las Vegas. The first show was held in St. Louis, Missouri in 1979 and since then, SHOT has been hosted by Las Vegas 13 times. Other examples of cities where SHOT has been arranged numerous times are Dallas in Texas, Atlanta in Georgia and New Orleans in Louisiana. The SHOT Show is arranged by the National Shooting Sports Foundation. 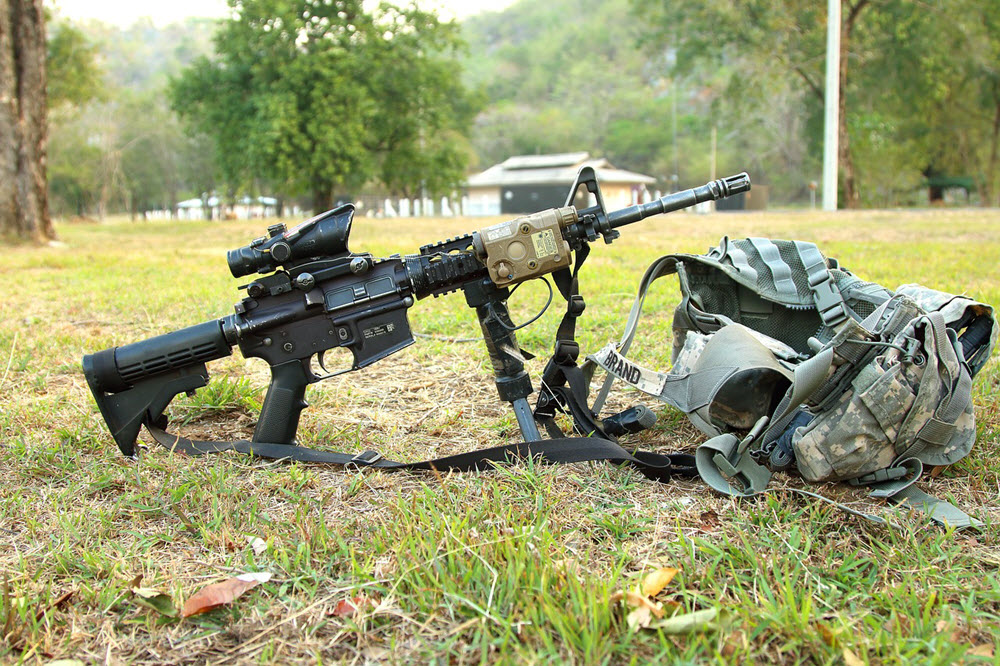 IWA & OutdoorClassics is a trade show for the shooting, hunting and firearms industry. It is held once a year in Nuremberg, Germany and is one of the largest firearm trade shows in the world. IWA stands for Internationale Waffen Ausstellung (International Weapons Exhibition). Military weapons and fully automatic firearms are specifically prohibited from exhibits.
IWA & OutdoorClassics has been arranged for over 30 years and is now attracting over 32,000 visitors a year. Roughly 75% of the visitors are from other countries than Germany and about a hundred different nations are represented at the fair. The number of exhibitors exceeds 1,100.

Examples of items showcased at the IWA & OutdoorClassics: